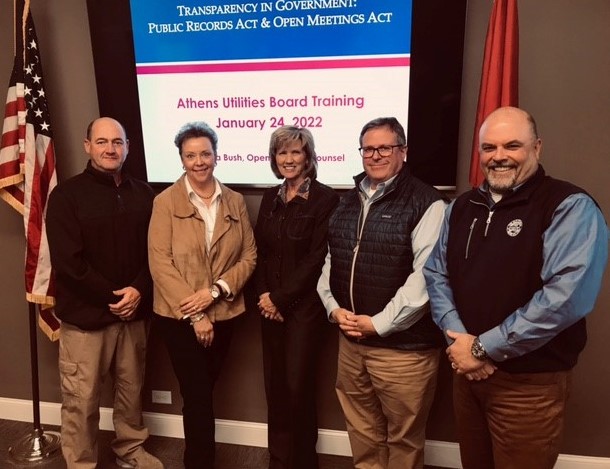 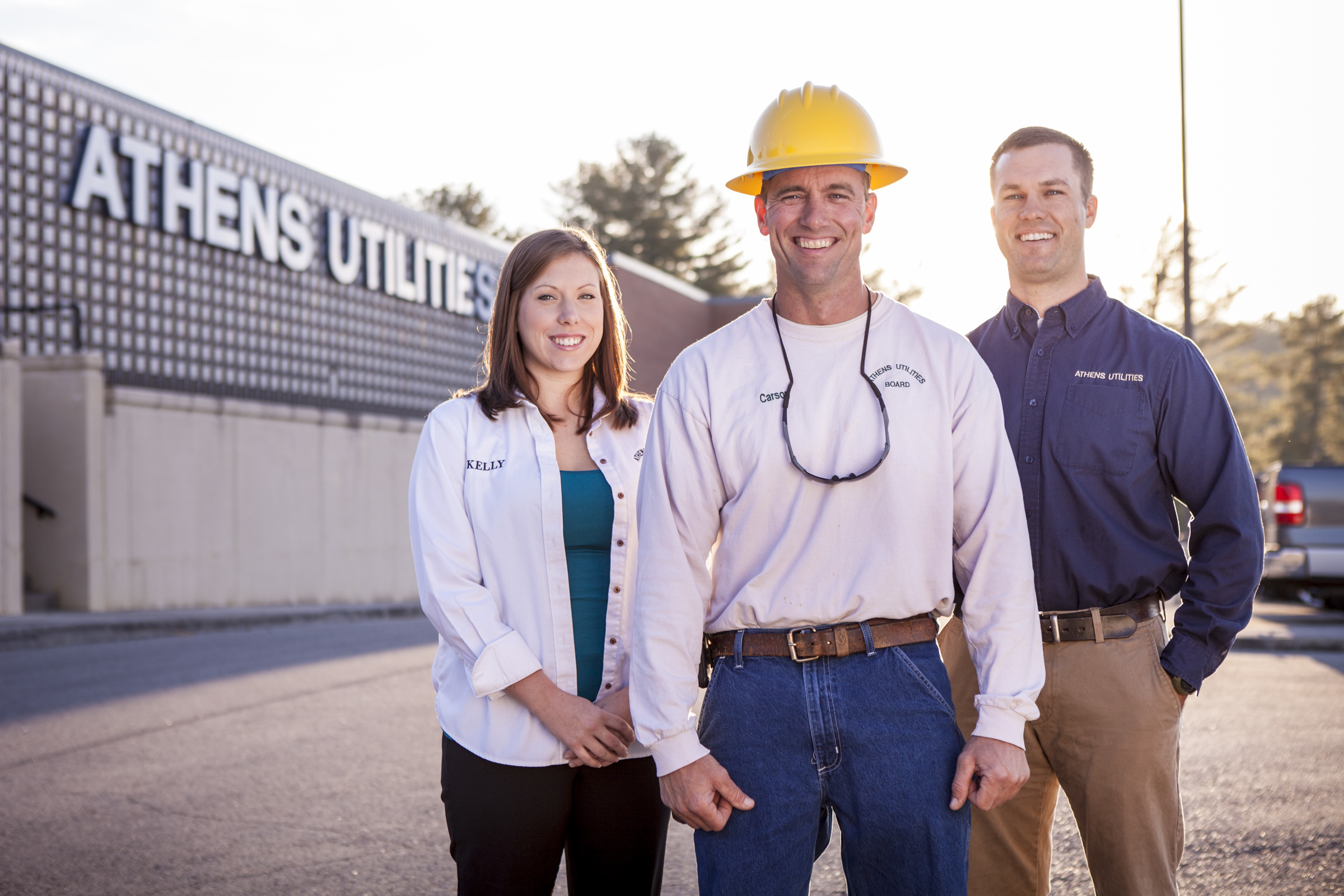 Athens Utilities Board is a not-for-profit organization, owned by the city of Athens since 1939. General Manager Eric Newberry and a five-member Board of Directors guide the organization. The Athens City Council appoints four of the directors, each to a four-year term; the fifth board member, who serves a two-year term by appointment, is from the city council itself.

AUB’s goals as an organization are straightforward and simple: