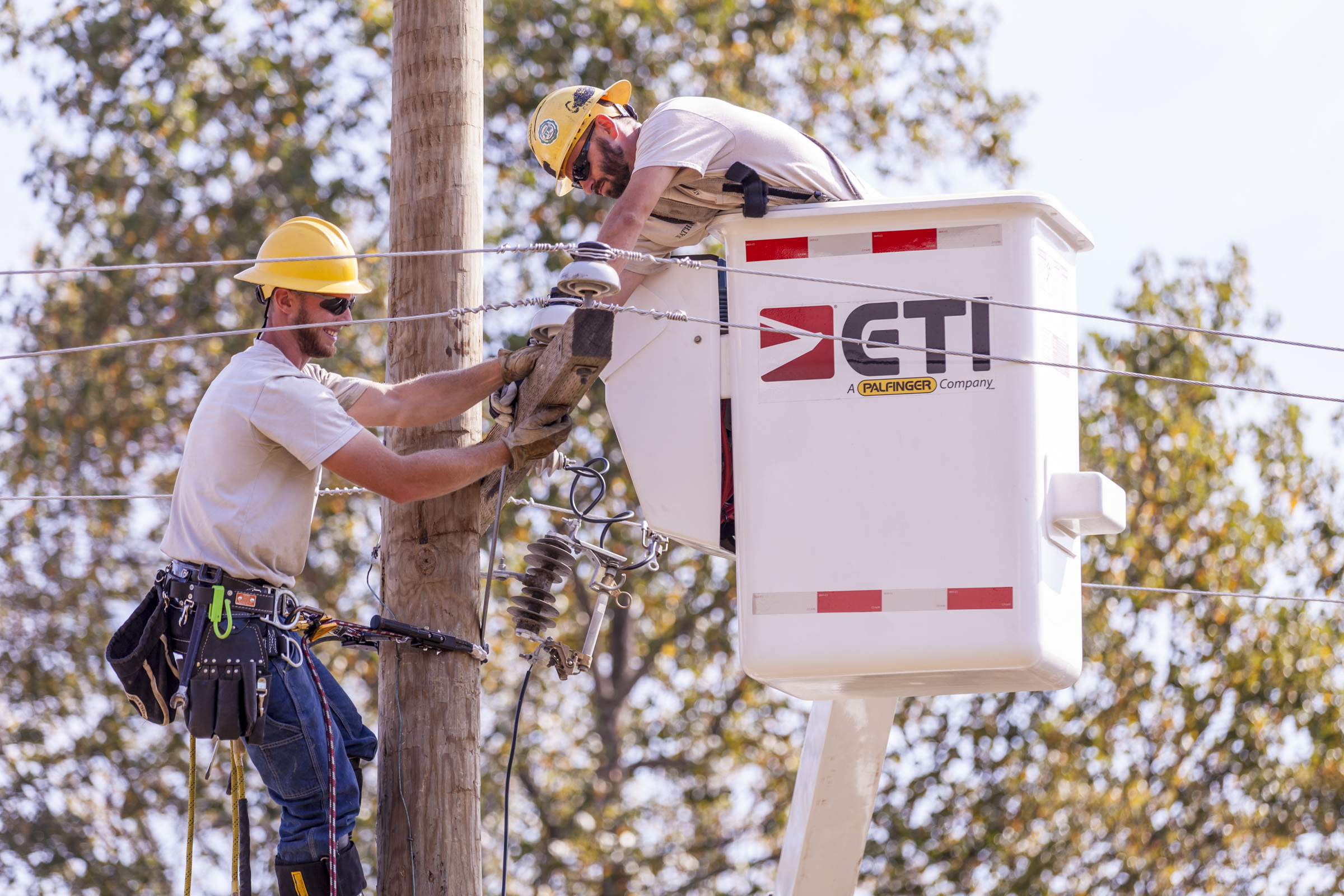 When you flip a light switch, you expect the lights to come on. That’s what you’re used to. That level of reliability is what AUB strives to maintain. For nearly 75 years, AUB has delivered reliable power and comfort to homes, businesses and industry in Athens and surrounding McMinn County. Our priority is serving our customers and our community. The job of maintaining the system to ensure this reliability involves monumental work that most people never see. Next time a rousing 2 a.m. lightning storm knocks the power out, know that our people are up in the buckets, fighting the wind and rain, doing whatever it takes to restore the power to the people of our community. AUB distributes electricity to Athens, Englewood, Niota and throughout much of surrounding McMinn County. 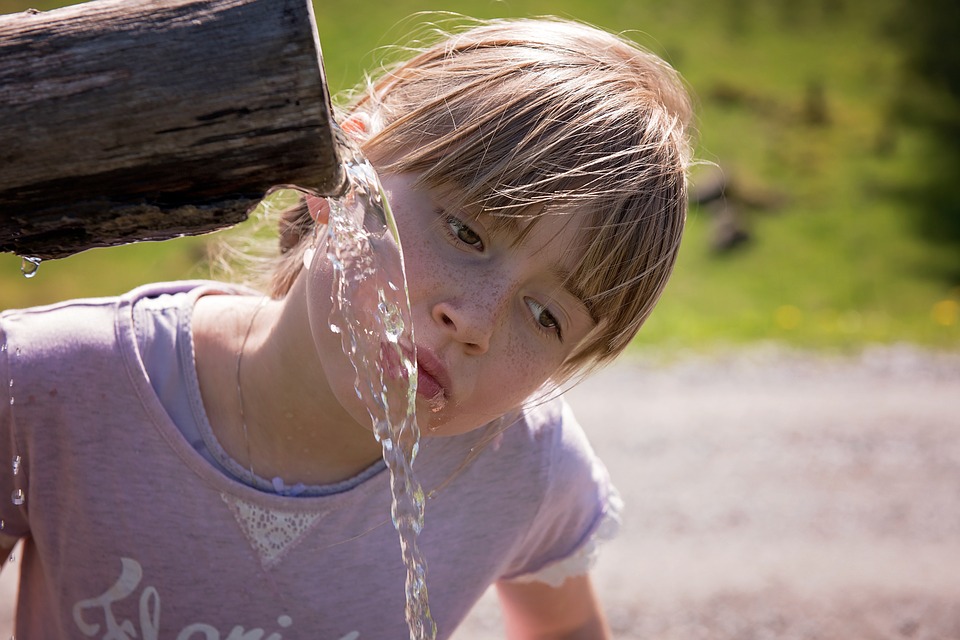 Five above ground reservoirs store treated water that is supplied to residential and commercial/industrial customers.

A "cross connection" is an actual or potential connection between a potable (water that is safe to drink) water system and any source or system containing water or other substances that is not safe and fit for human consumption. Types of contamination can include industrial process water, fire protection systems, medical facilities or irrigation systems. If your location has such a potential, a backflow prevention device is required to protect AUB's water supply from contaminants.

All commercial, industrial, and fire-protection customers are responsible for testing their own devices. This annual test helps protect AUB customers from potential water quality problems caused by cross-connection. Testing must be performed by state-certified testers. After testing has been performed, please forward the test reports to AUB for our records. If your device fails the initial test, the device needs to be repaired and re-tested. 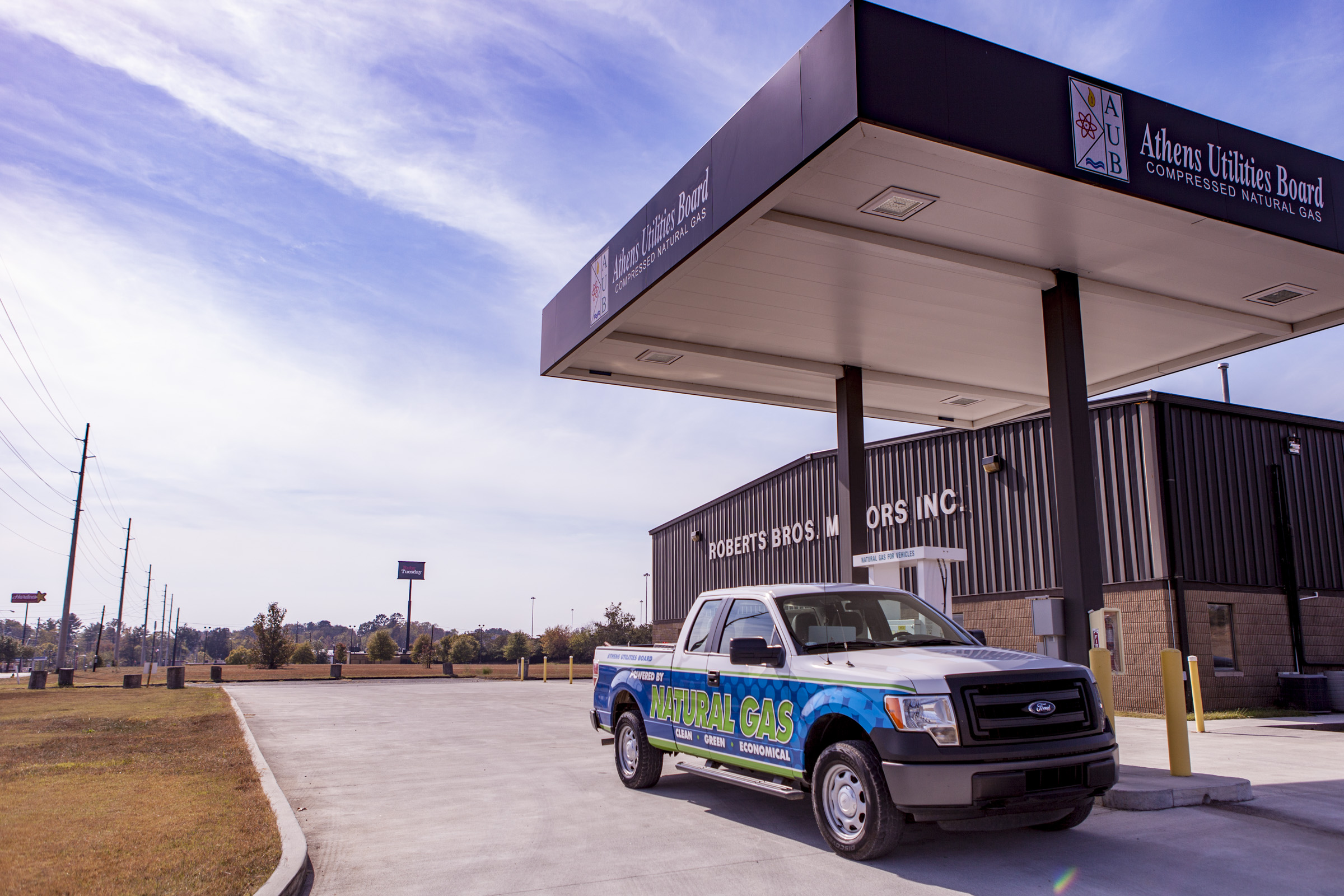 Natural gas is a fuel source known to be reliable and high performing. For many, whether heating a home, cooking a gourmet meal, or fueling industrial processes, there's nothing like the convenience and performance of natural gas. AUB offers competitive rates as well as special programs that can make natural gas benefit you at home or at work. With recent expansions of the lines, the satisfied customer base only continues to grow. 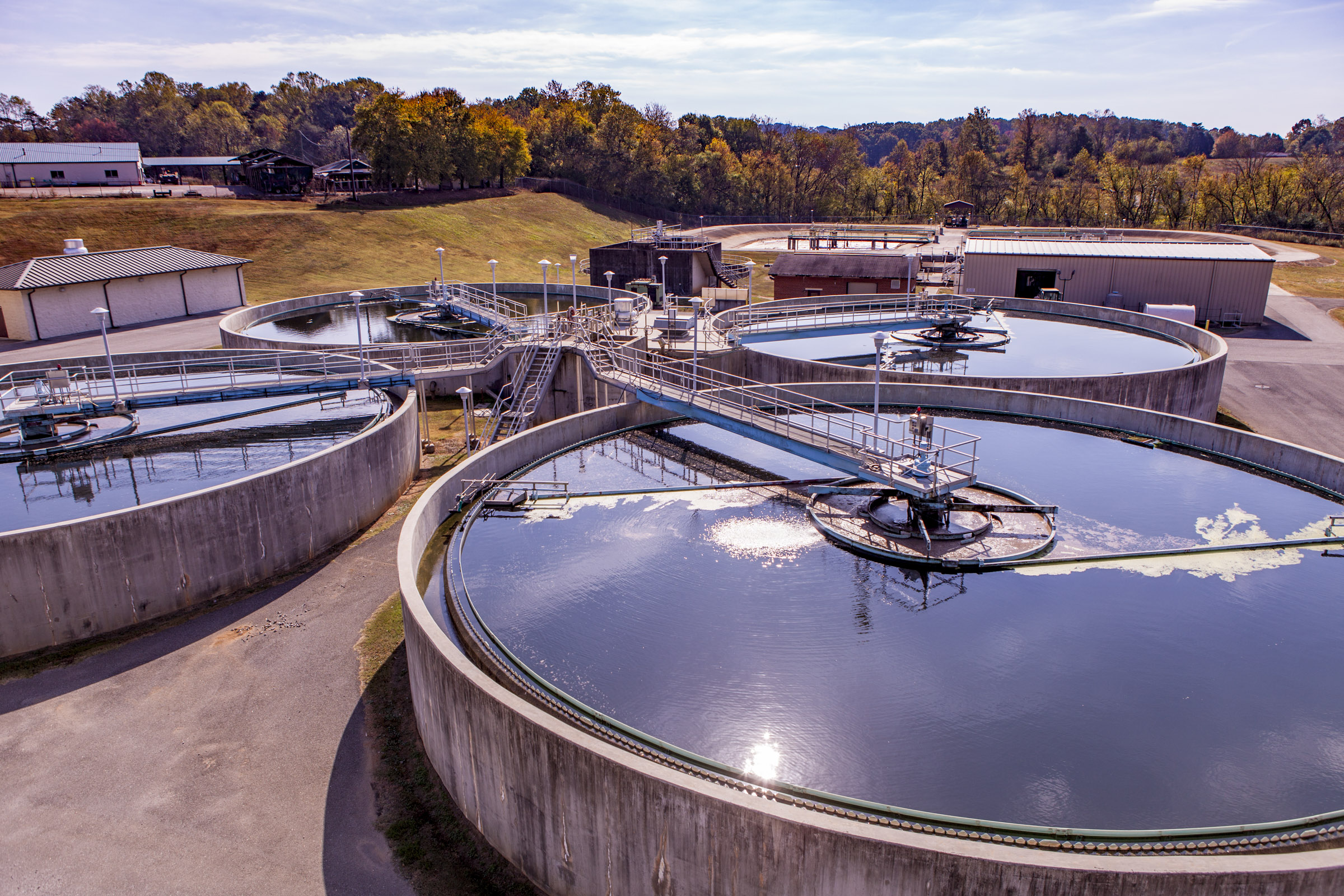 Ensuring environmental stewardship for our community 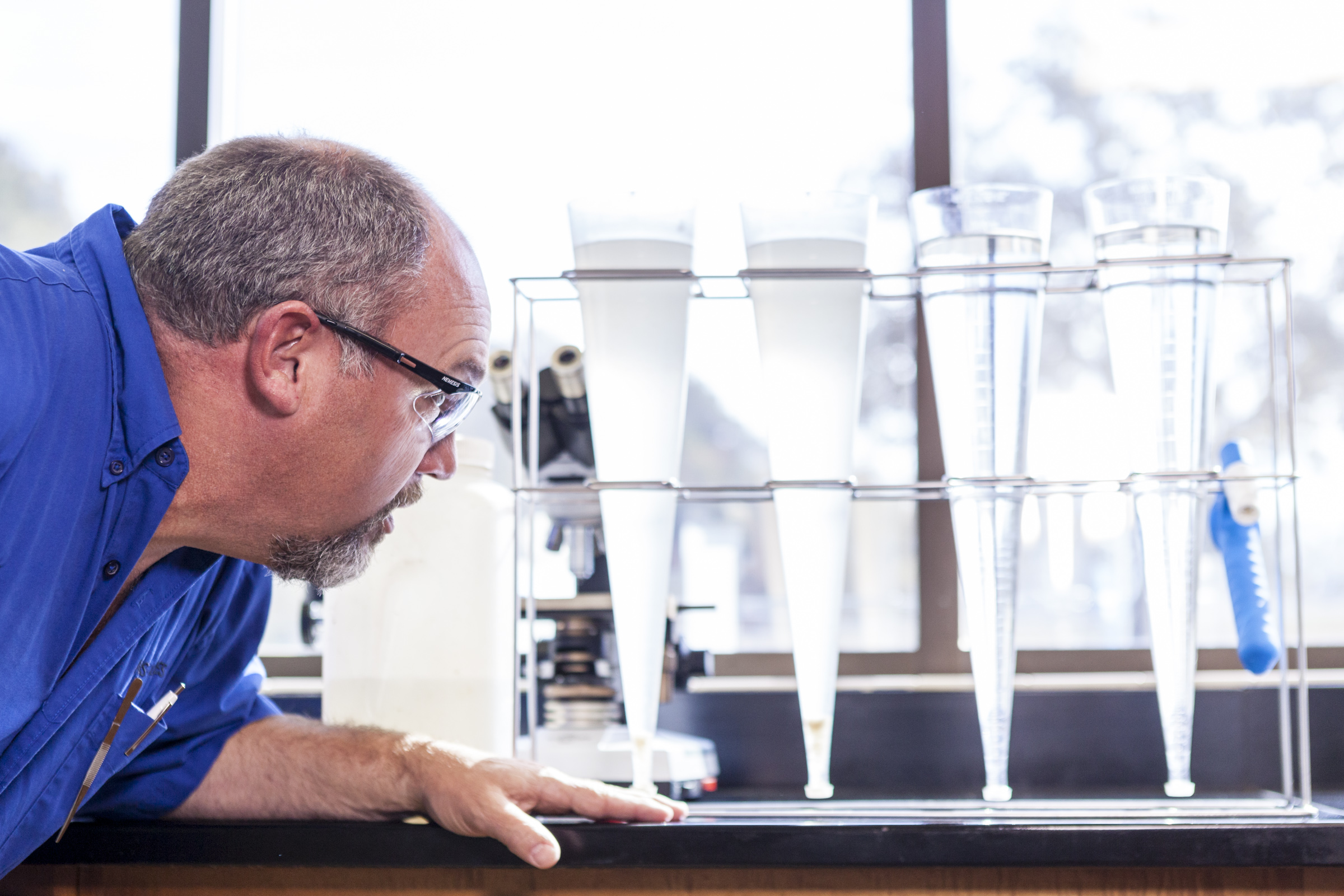