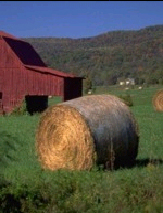 The National Academy of Sciences has reviewed current practices, public health concerns and regulator standards, and has concluded that "the use of these materials in the production of crops for human consumption when practiced in accordance with existing federal guidelines and regulations, presents negligible risk to the consumer, to crop production and to the environment."

Biosolids may have a distinctive odor depending on the type of treatment they have been through. Some biosolids may have only a slight musty, ammonia odor. Others have a stronger odor that may be offensive to some people. Much of the odor is caused by compounds containing sulfur and ammonia, both of which are plant nutrients.

Where can I find out more about the regulations? 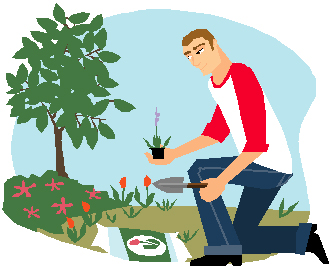 The biosolids rule is described in the EPA publication, A Plain English Guide to the EPA Part 503 Biosolids Rule. This guide states and interprets the Part 503 rule for the general reader. This guide is also available in hard copy. In addition to the Plain English Guide, EPA has prepared A Guide to the Biosolids Risk Assessments for the EPA Part 503 Rule which shows the many steps followed to develop the scientifically defensible, safe set of rules (also available from EPA in hard copy).